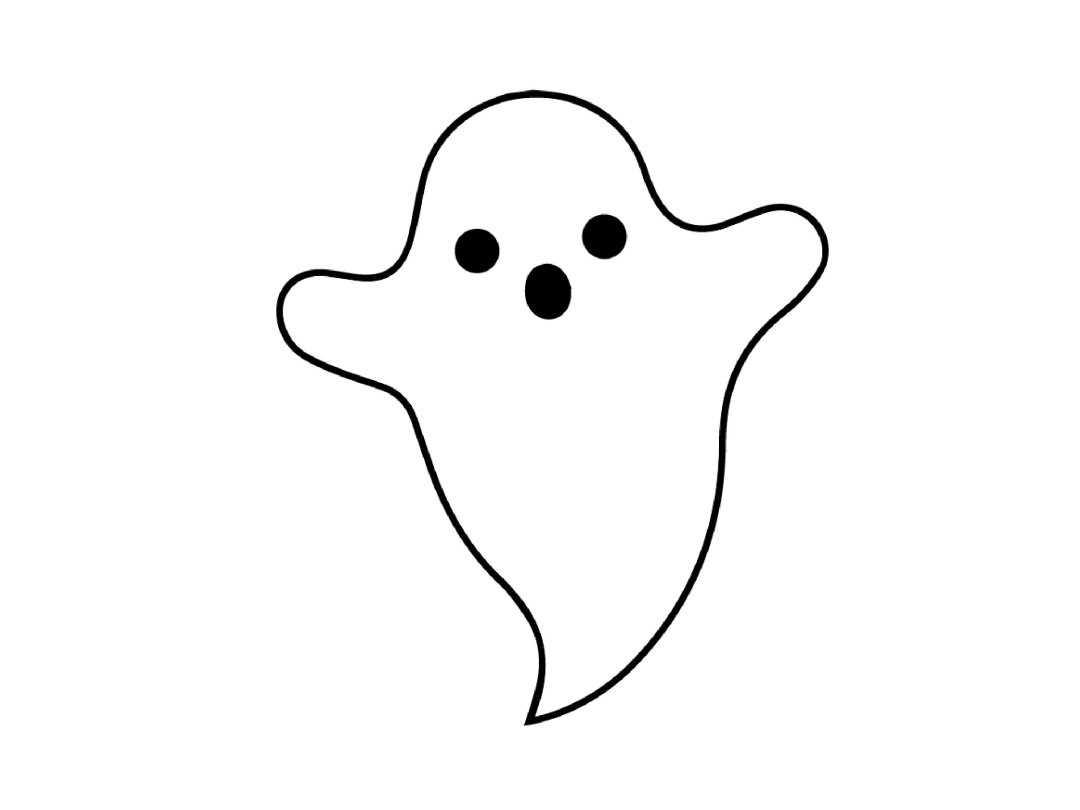 Because I live on planet earth and I breathe air and am a functioning human being, I know what ‘ghosting’ is.  Also, because I sometimes watch things on Netflix, but probably the main reason I’m familiar with this modern term is that I have kids over the age of 9.  Just in case anyone over the age of 65 reads this at some point or someone from the future stumbles upon my blog and uses is as a resource tool to glean crucial data about life in the year 2018, I’ll briefly explain that ghosting is the practice of ending a personal relationship with someone by suddenly and without explanation withdrawing from all communication. To be fair, this is actually not as simple a feat today as it was back in the late 90’s when I, myself, was ghosted before it was called ghosting.

Until today I don’t know why, but a guy who I’d been on a date with (which I thought had gone rather well) stood me up for our second date and I never heard from him again.  Oh, I forgot to tell you that ghosting used to be called “stood up” or “kicked to the curb” or just plain old “ignored”.  Either way, without WhatsApp, Insta, Facebook, Snapchat etc. etc. etc. it was fairly easy for him to disappear and I had way too much pride to hunt him down.  (In other words, I met my now-husband about 3 weeks after this dude ghosted me so I didn’t care about him anymore).  We did have cell phones but it took so long to eke out a  message that in those days you really only bothered to text essential information. There was no texting banter, it took too long.

Where is that ghost man today? Who knows. I wish him well, and by “well” I mean, I hope he’s dealing with the kind of ghosting that  I deal with on a daily basis which is when you interrogate your kids about some transgressions of basic house rules and, inevitably, the guilty party is someone called Nahtmee.

“Who the hell peed and didn’t flush the toilet??!?”

‘And who the *&%$@&?!  peed all over the wall and floor and other wall and a little bit on the roll of toilet paper?’

Nahtmee recently took a massive dump in the downstairs toilet (we have several other toilets upstairs, why must it be the one that’s on public display ?) and either didn’t flush or valiantly attempted to flush, to no avail, and thought the best course of action was to just ghost that bathroom and let someone else deal with it.

While I was away recently, my daughter took it upon herself to flush any toilet in the house that had yellow instead of clear water in it. When I got home after having been away for a week recently she said, “Mom, I just don’t know how you deal with all of this”.

“Me neither”, was my reply.

Why, just yesterday I went to put something away in the  cupboard in the TV room (lord knows no one else is going to put anything away in there or anywhere) and I found: you’re going to want to sit down for this one, or at least have a bucket handy for barfing like I wish I did when I came across a hard, crusty, shockingly large booger fused to the  lovely red gloss door of the cupboard.  Two of my kids were present at the time of my discovery and although they seemed to be as disgusted as I was, neither of them fessed up, rather they blamed it on the ghost who lives rent-free in my house;  the ghost who goes  by the name Nahtmee.

A third child came home from school in middle of my tirade about the booger and that child agreed with my forensic analysis: that someone (probably Nahtmee) was engrossed in a game of FIFA on the Xbox, picked his nose (this rules out my one female child who does not use the Xbox at all) and instead of walking 3 feet over to the strategically placed tissue box, decided to wipe whatever came out of his nose on the red gloss cupboard which is adjacent to the chair he was sitting in.

I’m proud to report that when I interrogated child #4 he confessed immediately and whithout coercion, thereby letting Nahtmee off the hook this one time.  Good character can be taught, it would seem.

For the record, I made that child remove and dispose of his nose graffiti and he sheepishly did so.  Furthermore, I selected at random one of my kids to unclog the downstairs toilet (I’ll spare you the details of what was involved in that process, but lets just say he now has some useful life skills) and I let it be known that, henceforth, any further disgusting and inconsiderate behavior would result in me selecting at random one of my four actual kids (NOT Nahtmee) to resolve the matter to my satisfaction, regarldess of who is actually to blame.  Very “Lord of the Flies” of me, no? I think I’ve gotten my point across. For now.