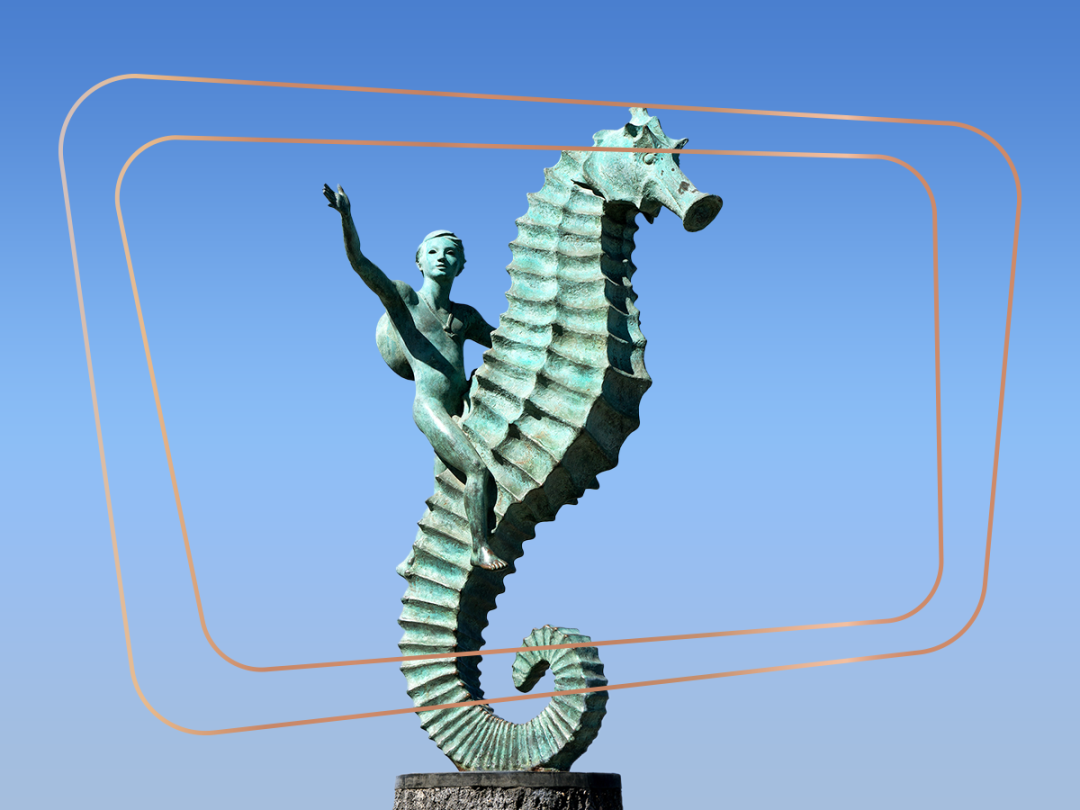 Last February, when we still took things like air travel and shopping for granted,  I wrote a blog post about how validating it was for me, a lifelong germaphobe who refused to touch subway poles, taxi door handles and elevator buttons, to watch the whole world start to adopt hygiene habits that I’d practiced for years. I wrote it after I’d just gotten back to London from New York, a sarcastic piece full of the haughtiness of a person who had yet to witness the devastating might of the coronavirus.

Back then (the world has changed so quickly that, we now refer to a few months ago as “back then”) the virus’s powers seemed limited to getting people to wash their hands more and generating more memes, tweets and videos than we could digest. Back before we were all brought to our collective knees.

Back then, the Western world understood the health threat to be one that was confined to Asian countries. The World Health Organization did not declare the virus to be a pandemic until mid-March so it was business as usual for me which meant sending the kids to school, working on writing assignments, planning a June bar mitzva for my youngest son and going to any kind of stores whenever I needed to or just felt like it.  My usual haunts were Zara, Fenwick’s department store, Boots pharmacy, Waterstones bookstore and Waitrose supermarket, all of which are conveniently housed in a shopping center that’s a five-minute drive from my house. Occasionally I’d take the tube into town and go to Selfridges, Harvey Nichols or Liberty of London, more to wander around than to buy anything.

But Home Goods (or “Home Sense” as it’s called here in the UK) was not on my top ten list of places to browse. Not even my top twenty.  In the 11 years since I moved to London, I think I’d been there three times. And one of those times was because a friend had asked me to join her which led to us doing less shopping and more competing to see who could make the other laugh harder by holding up some unappealing home decor and using them as props in an impromptu performance in the aisles.  I think I still have a photo somewhere in my camera roll of her riding a plaster sculpture of an oversized seahorse, the middle finger of one hand raised irreverently over her head while she appears to be screaming “yee-ha” or something.  I know she’s reading this and I know that she knows I’m talking about her.

Home Goods and its sister stores are vast collections of random things that we don’t really need but convince ourselves that we do once we are standing in front of them.  For so many throw pillows, framed mirrors, dinnerware and bizarre garden décor whose origin stories began in other stores or warehouses, so full of hope for the future, Home Goods is their last chance at a better life. I shudder to think where the final resting place of unsold merchandise is.

Given my feelings about Home Goods, you may find it strange to learn that my daughter and I went there last week, days after reopening in the midst of this never ending pandemic, and that is was the most exhilarating experience I’d had in a long time. My 17-year-old daughter had just finished taking a difficult exam and asked if we could “go out” to blow of some steam.

“Sure!”, I said. “But where can we go? Nothing is open yet and if we have to walk in a park one more time, I will punch myself.” Our dry cleaner had recently opened again, but that didn’t seem like the most celebratory place to visit.

Neither retailers nor restaurants were open here yet,  but earlier that week I’d seen a green receipt peeking out of my friend’s handbag, the unmistakable green of a Home Goods/Home Sense receipt, so distinctive that I could recognize it from 6 feet away and words that I never thought would come out of my mouth erupted forth in a powerful shriek:  “HOME GOODS IS OPEN!?!?!?”

So, we went to Home Goods (Sense), the only retailer that sold “non-essential” items (remember we do not have a Target here) to buy nothing and to touch everything with gloved hands. Despite the “remember to distance” floor markings and hand sanitizer stations, the mood in the store was downright joyful.  The excitement was palpable as customers, mostly women with little kids in tow, grabbed photo frames, scented candles and die cast frogs made of cement.

My daughter and I giggled at the trio of Greek statues holding water jugs and posted photos of them to my Instagram stories. We made a video of her coming around the corner of the toy aisle holding a fluffy shark sleeping bag and set it to the theme music from JAWS. We didn’t care that some people gave us sideways glances. We were having FUN!

We did not go home empty handed; a bunch of scented candles- I live in a house with 3 teenage boys and a husband, all of whom are home all the time these days- some body wash and a new mop bucket. But I realized that the most valuable thing we took home was our elevated mood, the feeling of having experienced the 3D, Technicolor world of real life browsing after so many months living in the 2D world of screens and online shopping.

I am so grateful that my family, here and back in the States, have remained relatively healthy throughout this health crisis.  Our biggest struggles have included distance learning (0/5 stars, do not recommend), slow WIFI, quarantine weight gain, and missing our friends. As the world gingerly opens up again, we grasp greedily at every small liberty that returns, making promises to never take anything for granted again.  Humans are adaptable creatures and we will likely fall back into the habit of expecting life to be a bit more stable, but I am going to make a concerted effort to better appreciate the access I have to so much of what I want and need. Even if what I need is just an hourlong stroll through a Home Goods.